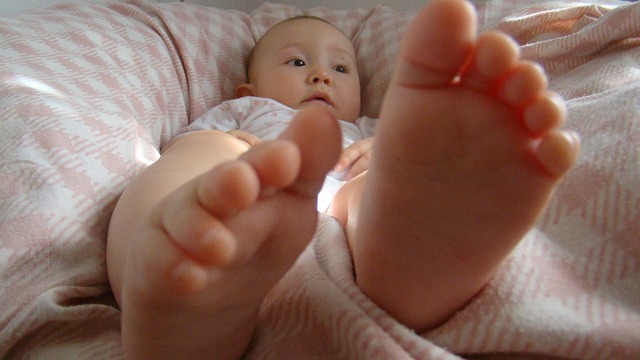 Pat hobbled into my office obviously in pain.  He was a 16 year old and what I noticed first was that he had huge shoes on that had built up soles.  He was wearing these special soles because he had cracked bleeding skin on his feet that made each step excruciating!

Could I help him?  He took of his socks and showed me his cracked bleeding skin.  The bottom of both of his feet, he had huge cracks on the soles that were bleeding, very dry and scaly.  He had already been to every Doctor and Naturopath in Kelowna and to several Dermatologists.  For 2 years he had been suffering and no one had been able to help.  Every step was painful for him. I asked what had happened.  He said he did not know, he had not done anything different or been travelling anywhere.  He had just developed huge cracks in the skin on the bottom of both his feet a couple of years ago and it was making walking and any sports activity very difficult for him, hence the soft soles added to his shoes.

He told me how he felt, how frustrated he was and how he was missing out on loads of fun things at school.  I noted all his symptoms and the specific details of his skin condition.   After inputting all the details into the homeopathic programme I looked through the main remedies that were suggested.

There are several homeopathic remedies that help with cracked bleeding skin including Graphites, Petroleum and Hepar Sulphur.  Top of the suitable remedies was ‘Graphites’.  It is a homeopathic medicine that helps people who have skin that is cracked, bleeding and very painful.  Interestingly it is made from lead.  I turned to Patrick and told him that a remedy made from Lead seemed to match his skin condition.  He seemed to have an ‘ah ha’ moment.   ‘Lead’ he said,”Oh, I remember now, one of my friends stabbed me in my arm with a pencil just before all of this happened!”

Pat took Graphites 30ch 2 pellets daily for one week.  Within 2 weeks the soles of his feet were as soft and supple as a baby’s bottom!  He was so happy.  The big, clumpy shoes were a thing of the past.  He went to work as a volunteer overseas a couple of years later and sent me a post card to thank me yet again.

Homeopathy cures by using the law of like curing like.  What can cause something can cure it.  The lead in the pencil had caused Pat’s symptoms and no one had been able to help.  A small, homeopathic dose of lead has stimulated the body to heal itself and within no time his skin had healed.  The magic of homeopathy is so amazing.

Could Homeopathy help you?

Would you like to explore how homeopathy may be able to help you heal your skin?  Click to book a free skype call with me to find out more.

Enter your name and email below to receive news, insights and offers to help you stay healthy, happy and balanced.

Thank you for registering, you'll receive your first newsletter shortly!

I'm Jude, a homeopath practising in Salmon Arm and online. Here you'll find articles about natural health, homeopathy, healing the skin from within and losing weight with whole foods. 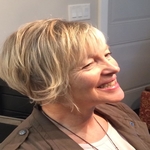 Enter your name and email below to receive news, insights and offers to help you stay healthy, happy and balanced.

Thank you for registering, you'll receive your first newsletter shortly!